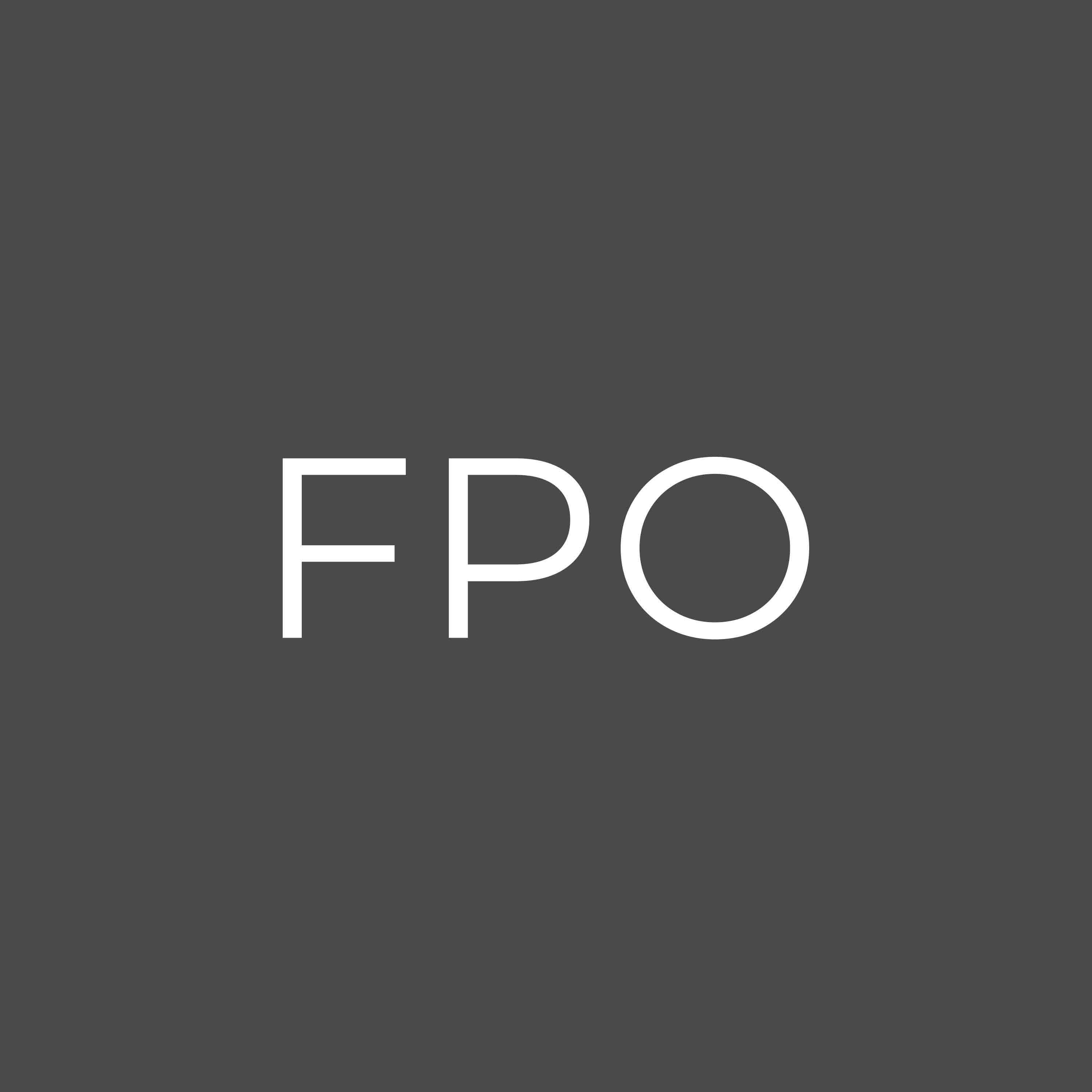 Los Angeles, April 20th, 2022 - The Data Economics Company (DECO) and Three Donkeys, a gaming company led by fabled game designers Richard Garfield and Skaff Elias, announced today that they have formed a partnership to design a series of games for the Lydion-based game platform based on DECO’s Lydion® Engine. The first collaboration is codenamed Project Maelstrom and is the next groundbreaking digital game designed by Garfield and Elias, who are known for creating titles including Magic: The Gathering, Netrunner, and Keyforge.

“Game technology, game communities, and games themselves are evolving fast, and it is exciting to be able to create in this environment. The possibilities seem endless,” said Richard Garfield. “I want to bring to life a ‘massively modular’ game in which many players, maybe dozens, maybe 100, compete at the same time in a giant arena using units that are unique to each player—an evolution of the battle royale and autobattler genres.”

The Lydion® Engine, developed by DECO, is an operating system for decentralized applications. It powers secure, private Lydion Data Vaults that enable people and companies to structure and productize their data as valuable digital assets called Lydions. With Lydion-based platforms and applications, users can control, utilize, share, transact, and monetize their Lydions over private networks without losing control of the underlying datasets and without requiring cryptocurrencies.

DECO and Three Donkeys have highlighted that the game platform will allow each gamer to own and control their personal Lydion-powered Game Data Vault, opening up a range of opportunities for gameplay and interaction.

“The motivation behind building a game platform powered by the Lydion Engine is to empower gamers to have total control over their game data and the use, transactions, and monetization of the digital assets that are being produced using their game data,” said Arka Ray, a Managing Director of DECO and a game industry veteran who previously worked on Xbox games at Microsoft. “Gamers are further empowered, due to the fully decentralized nature of Lydion-based games, to exert a much greater degree of influence over the progress of the game’s economy and narrative.”

Gamers will also be able to transact their Lydion-based digital assets via traditional retail marketplaces including Steam and Amazon, as well as within cryptocurrency networks, including Ethereum—although there will be no requirement to use cryptocurrencies for transactions.

“The Platform will also provide the economic models and incentives for developers to take creative risks and push the boundaries of narrative and gameplay experiences beyond those offered by conventional client-server based games. The platform works seamlessly with all existing game development engines, platforms and methodologies—the goal is to let developers focus on building great games and innovative experiences using these tools, rather than having them worry about the technical or economic details of building decentralized Web3-based games,” said Ray.

With Project Maelstrom and subsequent games on the Platform, Three Donkeys and DECO are also looking to attract a broader audience to these games who may not participate directly in gameplay, but instead might seek to influence the game’s world, economy, and narrative through auxiliary actions such as collecting and trading in-game assets via their own Vaults.

“Richard has always excelled at delivering deep games where each player’s experience is unique, and yet there is overall balance. First and foremost, Three Donkeys strives to deliver interesting gameplay that is always changing at the level of the individual player, their opponents, and the play environment in general. We are excited to be able to deliver these digital assets in a multitude of ways that the player finds rewarding,” said Skaff Elias, co-founder of Three Donkeys. “The metagame challenges of creating the community and economy associated with these types of games are not easy, and we are happy to be partnering with the industry veterans on the DECO team in exploring these new and exciting opportunities.”

More details on Project Maelstrom and the Lydion-based Game Platform will be revealed over the remainder of this year, including at GenCon 2022 in August.

About DECO and the Lydion® Engine

The Data Economics Company’s mission is to pioneer and propagate the field of Data Economics by leading theoretical science and research; developing the mathematical, economic, and software frameworks and toolsets to power implementation; and continuing to advance commercialization of the Lydion® Engine. The Lydion® Engine enables companies and individuals to convert their data into valuable digital assets that can be utilized, shared, and transacted in secure, private data vaults and data economic networks.

Based in Redmond, Washington, Three Donkeys is a game design, development, and consulting company specializing in unique solutions to problems in the areas of both electronic and board game design. Led by legendary game creators and designers Richard Garfield and Skaff Elias, Three Donkeys draws from an extensive history of paper-based collectible game and organized tournament design, bringing innovative gameplay and metagame experiences to more digital venues.